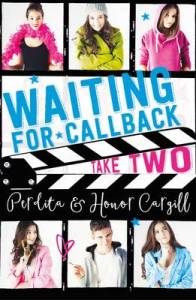 Elektra James is back in the brilliant sequel ‘Waiting For Callback: Take Two’ and life is looking up for our aspiring actress, who has landed a starring role in an actual blockbuster film and nearly become the girlfriend of her massive crush Archie. True to form things don’t always work out quite like she imagined it! With a hessian cloth for a costume and Archie away filming a teen vampire movie surrounded by beautiful ladies, Elecktra’s dream summer is turning into a major nightmare. Warm, witty and filled with hilarious highlights this is a real treat of a book. And on a personal level please can Eulalie adopt me she really is the most glamorous, gorgeous grandmother, I will even forgive her for having way more Twitter followers than me!

I am delighted to welcome the lovely Perdita and Honor Cargill to the blog today as part of the ‘Waiting For Callback Take Two’ blog tour.

It’s Day Two of our Take Two blog tour and we’re talking about Scouting  – well, how we researched Take Two and how (because our plot, our characters and the laughs will always come first) we played fast and loose with what we learned.

We knew from the start of writing the Waiting for Callback series that we wanted a lot of the scenes in Take Two (or book-two-with-no-name as it was for months) to take place on a studio set.  The dream would have been to have done lots of reconnaissance at Pinewood when a big movie was filming but studio sets are closed sets.  To be fair, cast and crew have enough to contend with without a couple of writers with notebooks standing around (probably in the wrong place) and on the look-out for material that they could (very gently) ridicule… But we were lucky enough to have help from an actor friend with loads of on-set experience who read our early drafts as well as some young actors who’d done some holiday studio filming (none of them bear any responsibility!).  And of course, thank God for Google (P: I don’t say that every day; H: I do).  Ok, we ended up with slightly dodgy search histories (P: ‘hot young teen actors’ is one that I’m slightly uncomfortable with) but at least we weren’t writing about terrorism or grisly murders. Although some of the health & safety on-set research was terrifying (“Fight scenes, falls, pyrotechnic incidents, malfunctioning fog machines. Flying objects can be an issue, boulders, heavy weaponry, winged creatures, elves…” Ch. 11).   And costume research! Honor had had all the fun of being fitted for costumes at Cosprop but we couldn’t resist hours more research. Poor old Elektra in her brown hessian sack…

We probably don’t want to add up how many hours we watched of behind the scenes footage of movies like The Hunger Games and Lord of the Rings but A LOT. There’s more basic stuff on the web too like maps and plans and photos of the big studios (including dressing rooms with Those lights around the mirrors – something Elektra gets borderline overexcited about). Basically we on-line stalked the studios. 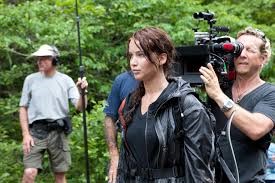 Some of our research was inside-out research.  For example, Hon came up with the speaking/squeaking-boulder scene (that won’t make any sense until you read the book) and then we did some research until we could be reassured that yes, indeed, there had been unfortunate incidents with sets built out of polystyrene and plywood…

We also had some fun researching the movie business elements that we put into things like the slides in chapter 3.  The more we researched this world, the more confident we were that no matter how mad we went we’d be credible in spirit if not in every detail. 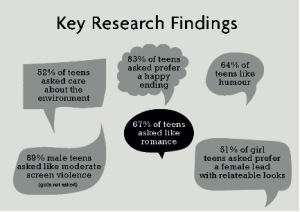 And sometimes we intentionally went for something a little different.  Not just when we took things further on set than any competent director would have put up with (poor Havelski!) but, for example, we didn’t use the full standard film script format. Our script segments are very much part of the story and important to the plot and we didn’t want to risk them being jumped over so we went for a compromise style that sat more easily with the rest of the text. It felt right. 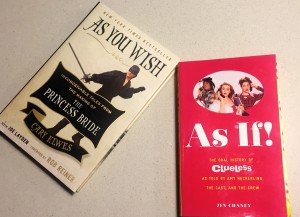 We read some great books in the name of research and, to get those A-list diva details right, a regular supply of celebrity magazines – we possibly did more ‘research’ there than we strictly had an excuse for.

So we’re owning up to hours of watching behind the scenes footage, reading celebrity mags and actor memoirs – it’s a tough job…

Thank you Jo for hosting us!  Tomorrow we’ll be chatting about Casting (fantasy casting, yay!) over on Jim’s blog YaYeahYeah come and join us!

Why not join in with the rest of the blog tour with more fantastic guest posts and an extract from this brilliant book.

Thank you to Perdita & Honor for a fantastic guest post and thanks to SImon & Schuster for sending me a copy of this fab book and inviting me to be part of the blog tour. 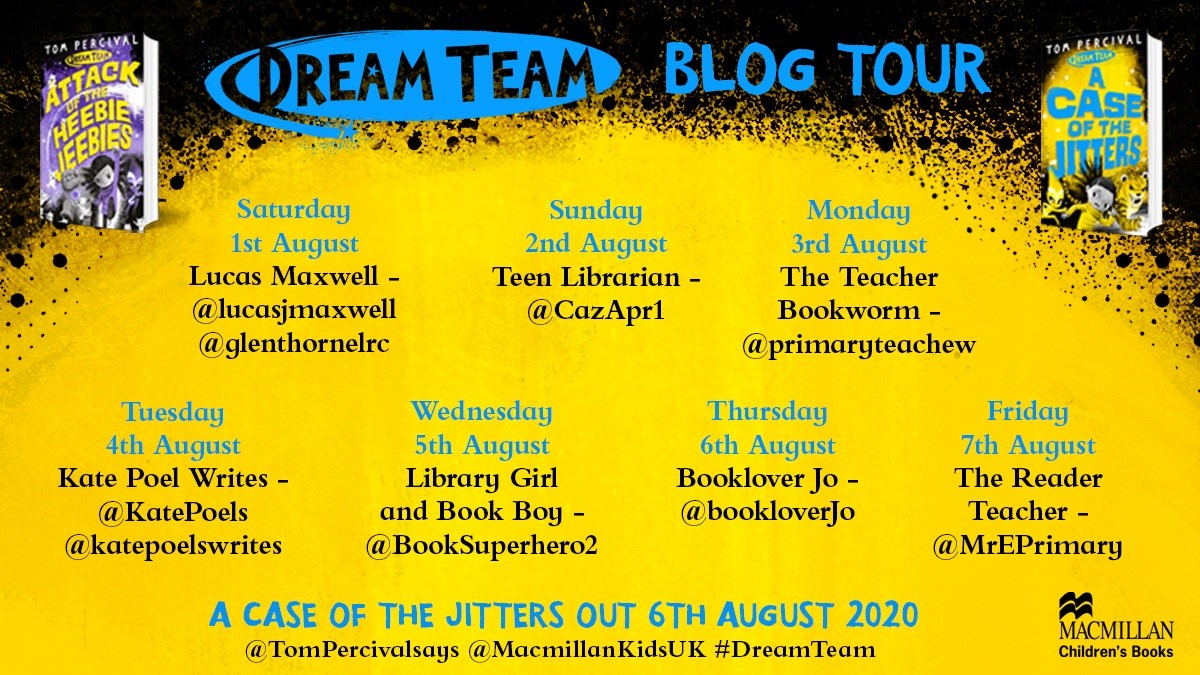 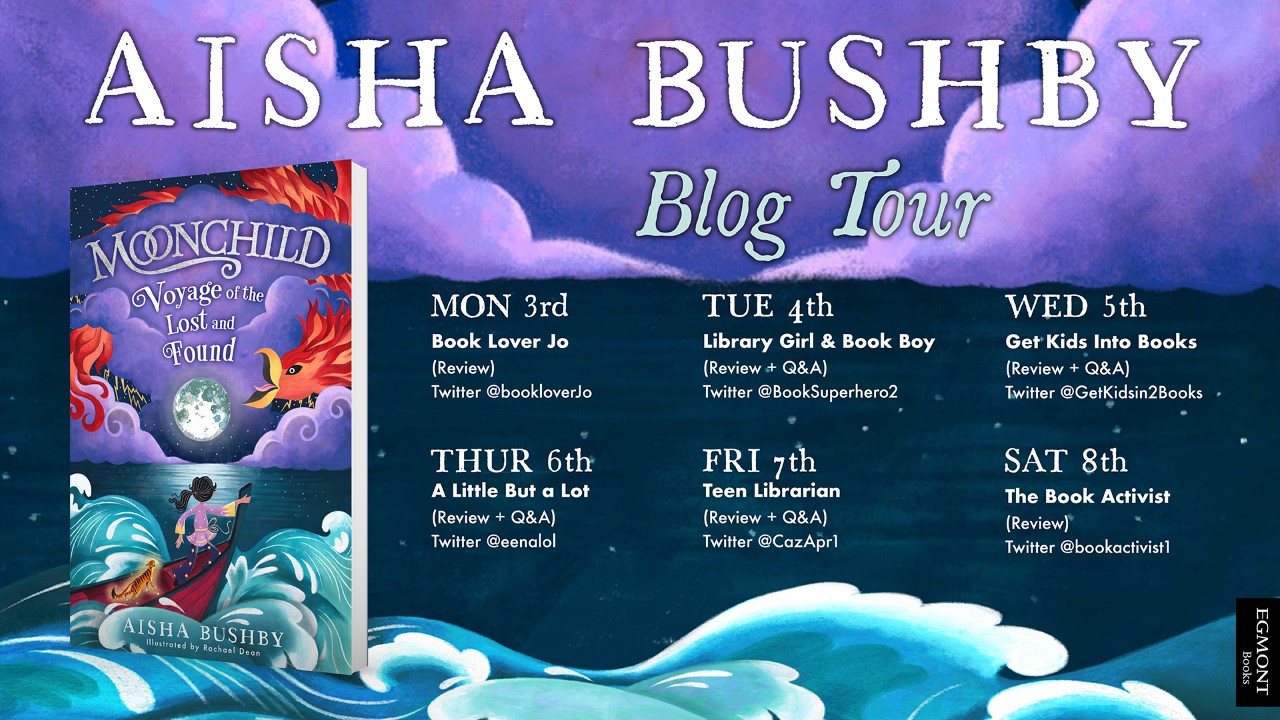 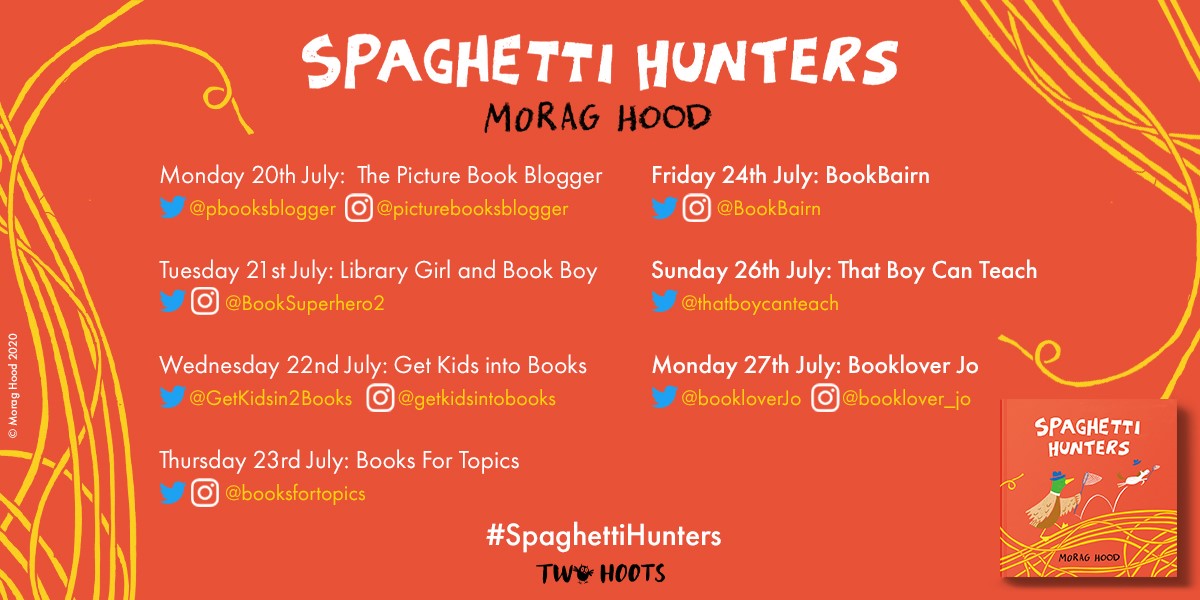 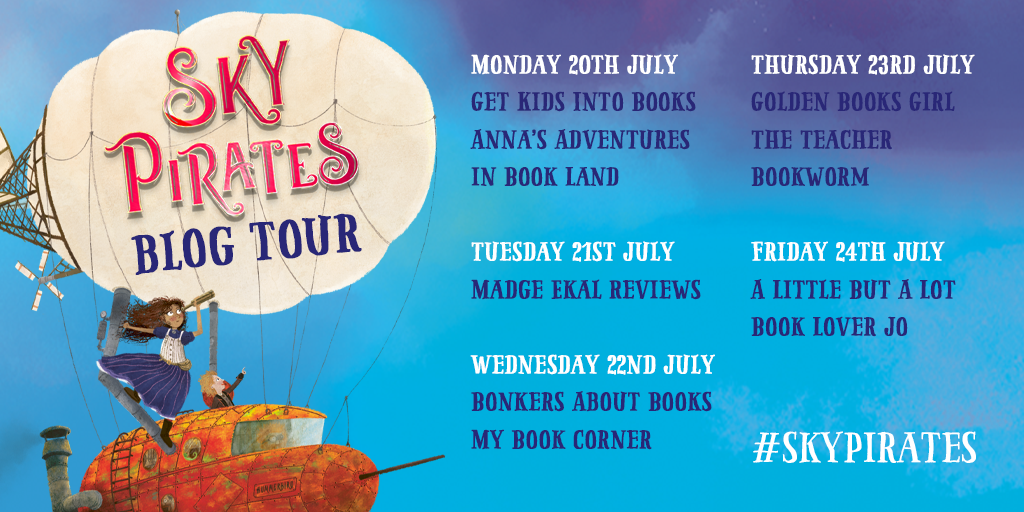 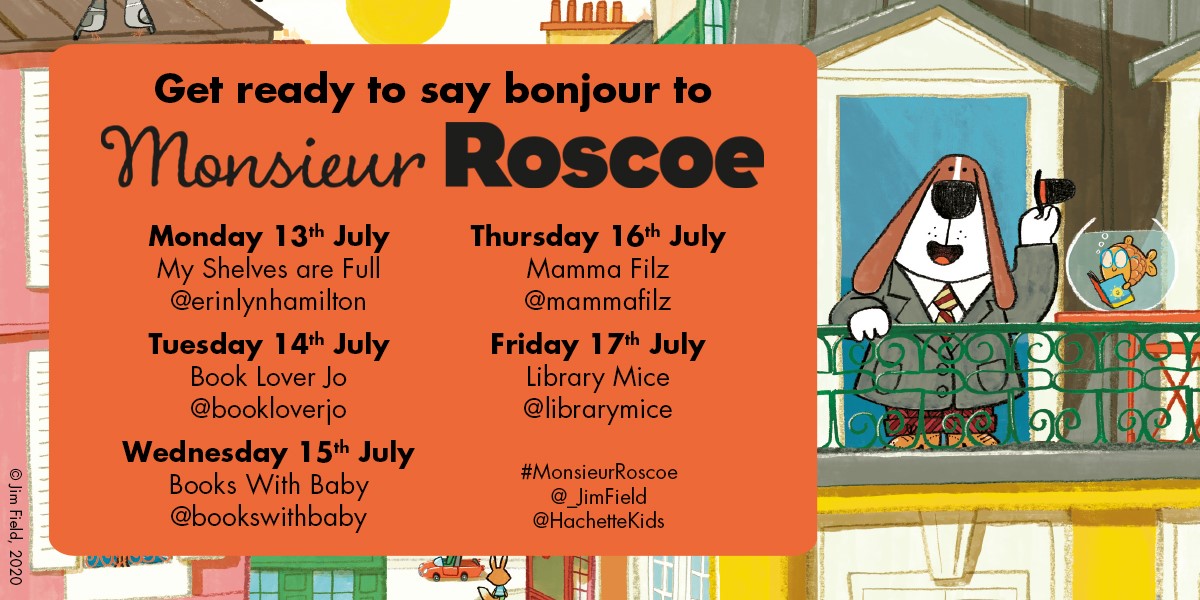 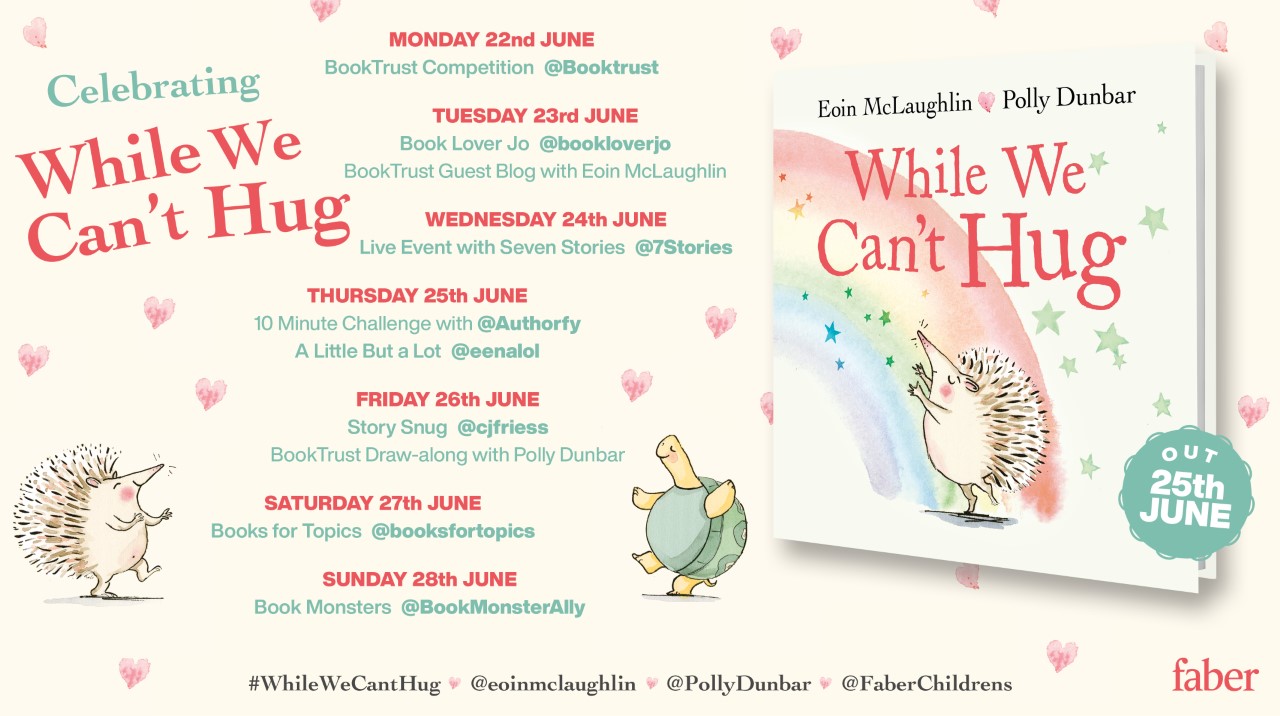 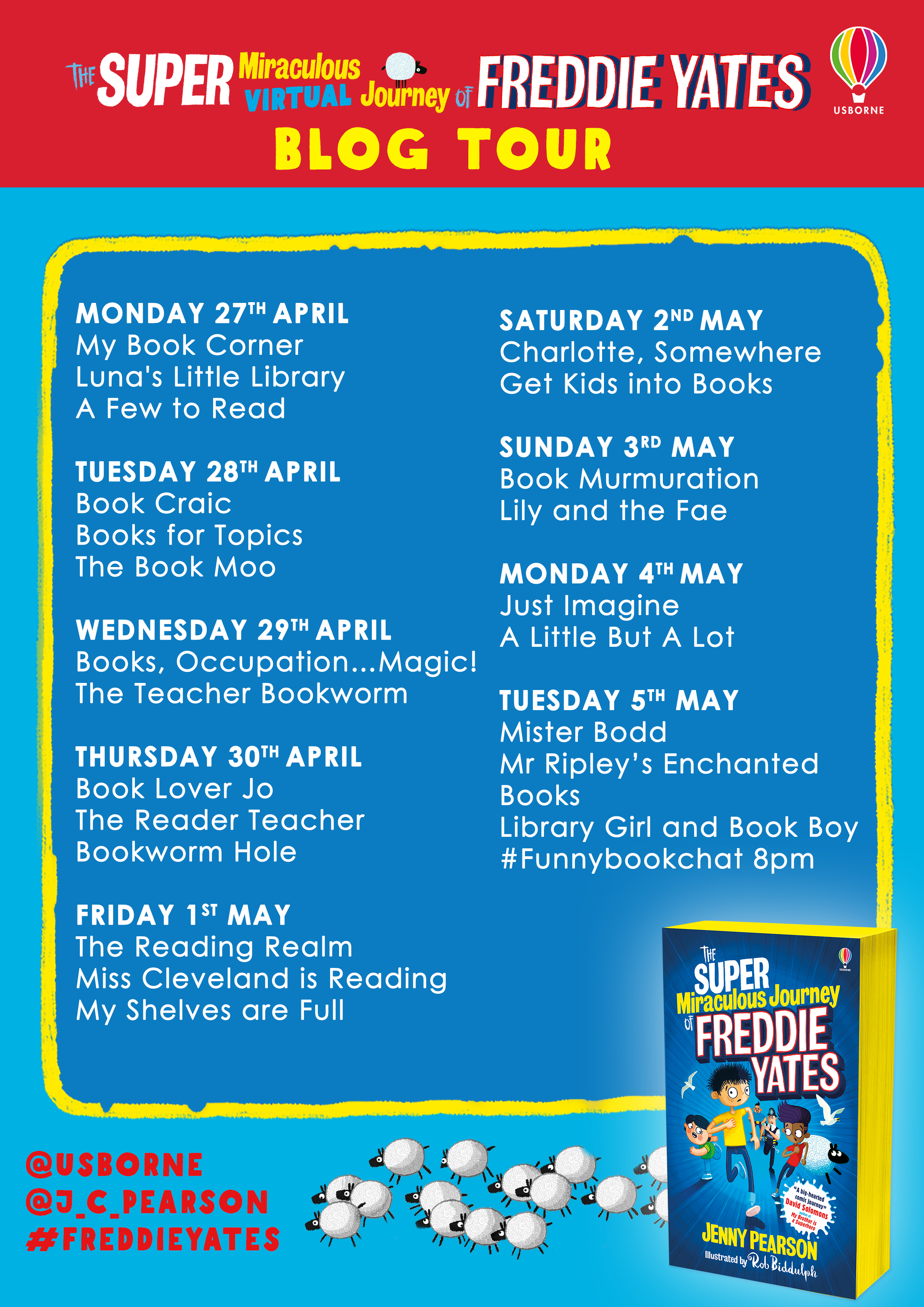 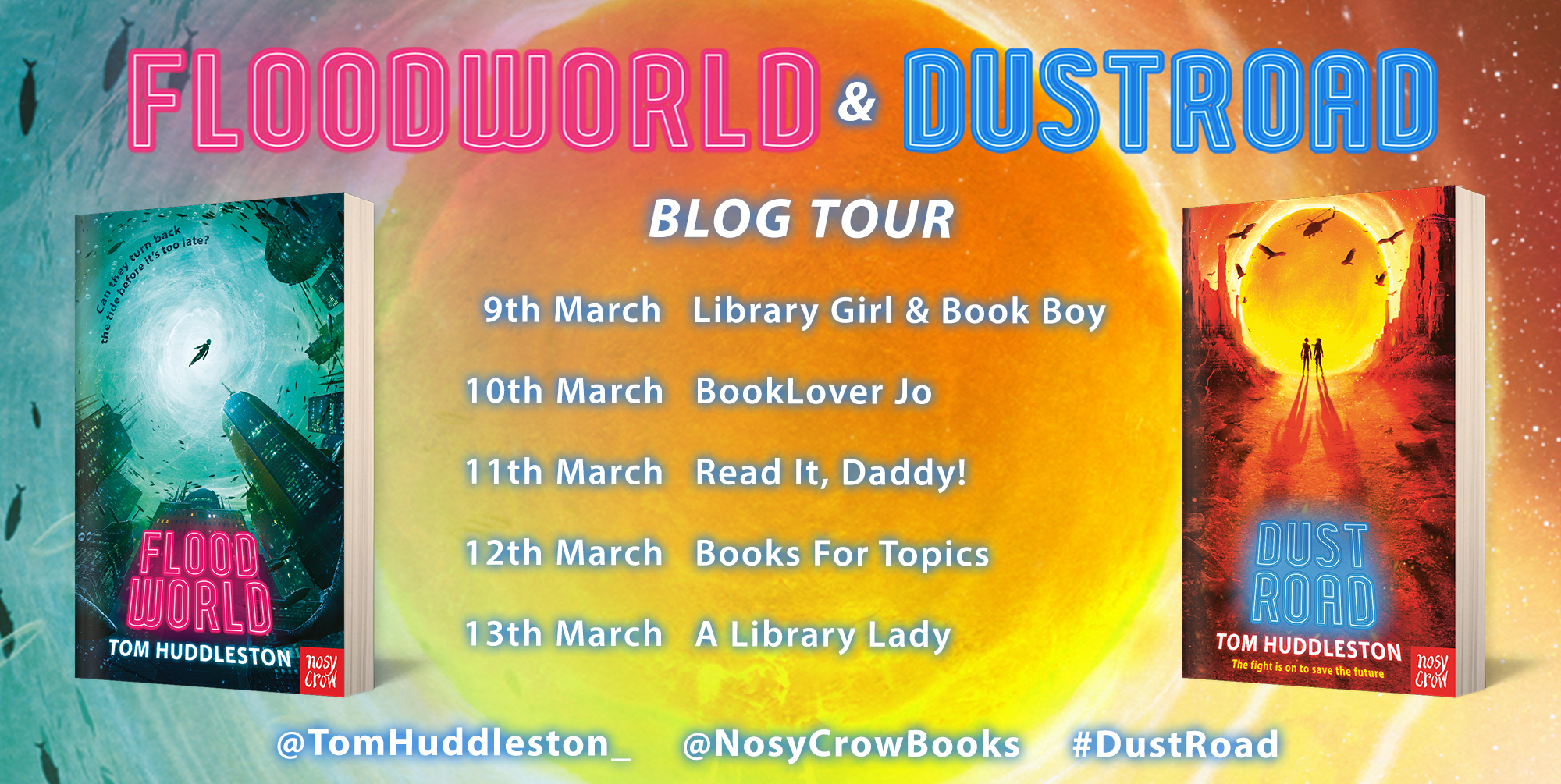 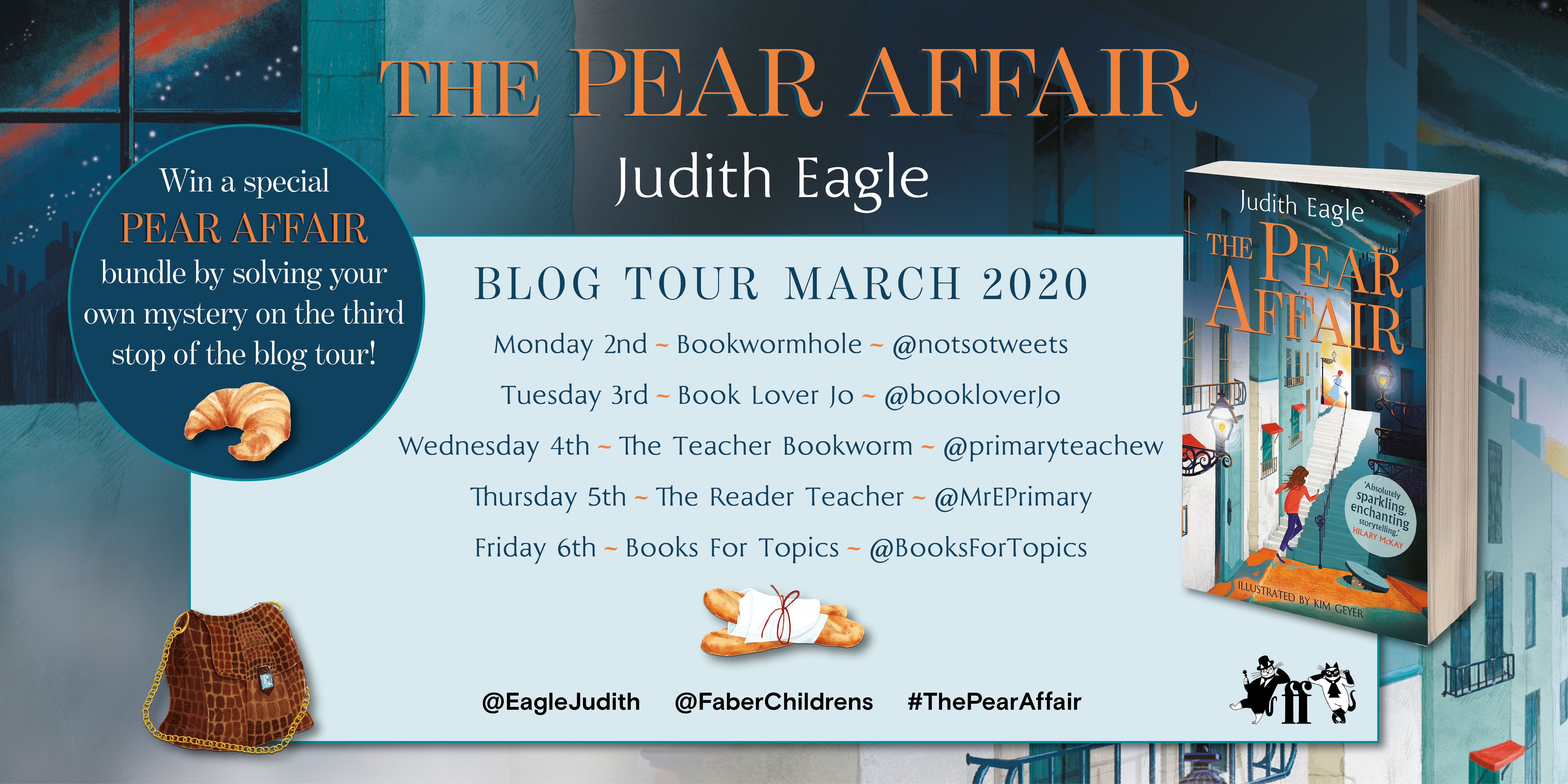 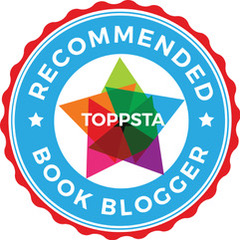 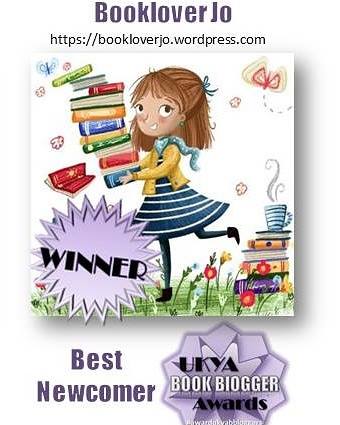